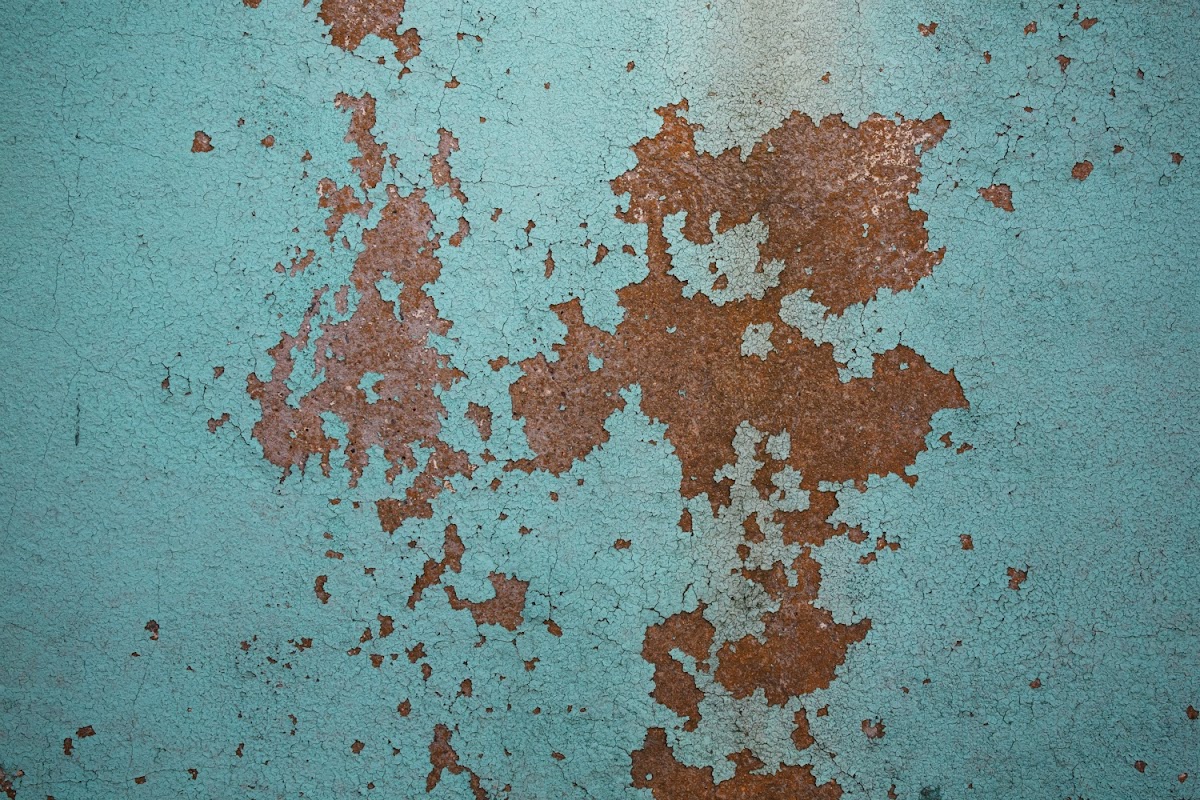 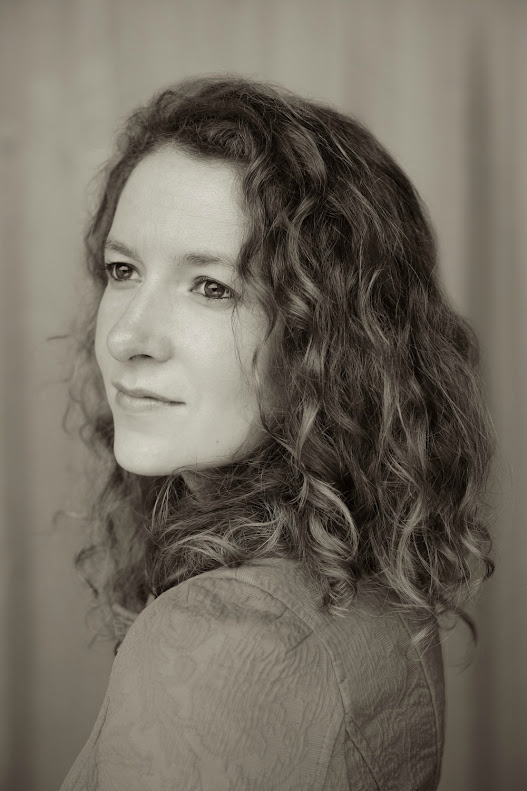 For media requests, interviews and potential collaborations please contact me directly at alexa@misfiteconomy.com

Alexa is a leading expert on subculture and innovation from unlikely places. She is the co-author of The Misfit Economy (Simon & Schuster 2015), a book that explores underground and informal innovation. Alexa works to create bridges and opportunities for misfit subcultures within the formal economy. She is the Founder of Wisdom Hackers, an incubator for philosophical inquiry. And the Co-Founder of the League of Intrapreneurs, a movement to create change from within incumbent systems and big organizations.

Alexa has written and appeared in Fast Company, Forbes, Wired, Dazed and Confused, VICE, Harvard Business Review, the New York Times and MTV. She is a regular commentator on topics related to economic transition, misfit subculture, social entrepreneurship and intrapreneurship and technology angst. She received her BA from Brown University and a MSc. from Oxford University. When not operating in the world as Alexa, you can find her playing the Amish Futurist, an alter ego bringing Socratic inquiry to the tech scene.

BIO AT A GLANCE

Director, Royal Society of Arts, US

Co-Founder/Advisor, The League of Intrapreneurs  (2012-present)

Director at Ashoka in Washington, DC

Worked with Fortune 500 companies on social innovation and sustainability strategy

Read philosophy and lived in a windmill in Portugal 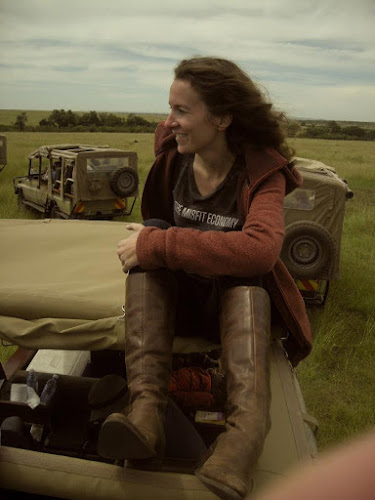